Hackers have demanded $3.8 million from Karachi-Electric’s administration to restore its hacked system – The hackers have given a deadline of Sept 15 to K-Electric to pay the amount else the amount for the restoration of the portal would be double. 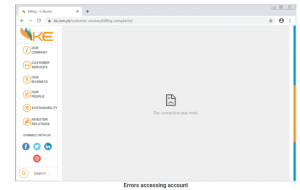 According to KE, customers may experience some disruption in accessing duplicate bills from the KE website, however, all the call centers are operational for any correspondence.

It was reported that K-Electric could not issue electricity bills to its consumers in various region as its billing system became non-functional after the attack. 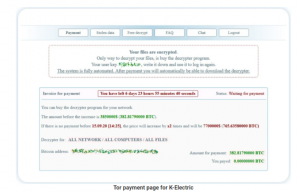 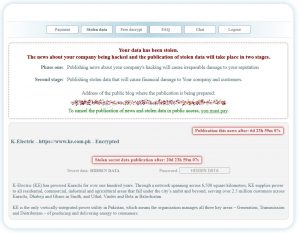