All the rich, wealthy and self made millionaires have had started somewhere.

In short, their main important asset or which helped them to earn seven figures can attribute to “Rich Habits” a term that was introduced by Thomas C. Corley, who has successfully spent his five years of research on the daily habits of 177 self made multi millionaires.

“From my research, I discovered that daily habits dictate how successful or unsuccessful you will be in life,” he wrote in his book “Change Your Habits, Change Your Life.”

“There is a cause and effect associated with habits. Habits are the cause of wealth, poverty, happiness, sadness, stress, good relationships, bad relationships, good health, or bad health.”

Corley Says, “The good news is that all the habits can be changed.”

Here are a Few “Rich Habits” of Self Made Millionaires That You Can Start Developing Now. 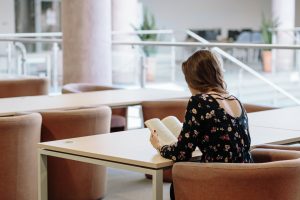 The rich would rather be educated than entertained.

Corley wrote in his book that around 88% of the people “devote their 30 minutes or more each day to self education or self improvement reading” and that “most did not read for the entertainment.”

“The rich read to acquire or maintain knowledge,” he said. 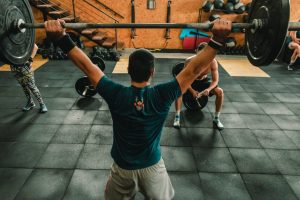 Around 76 percent of the rich people spent their time on exercising for about 30 minutes or more every single day.

Carley Says, “Exercise can increase the production of glucose, Glucose is brain fuel. The more fuel you feed your brain, the more it grows and the more smarter you become.” 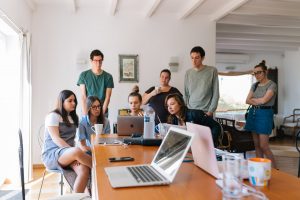 3) The Rich People Hang Out With Other Successful People in Their Field.

“You are only as successful as those you frequently associate with,” Corley wrote. “The rich are always on the lookout for individuals who are goal-oriented, optimistic, enthusiastic, and who have an overall positive mental outlook.”

It is therefore very important to avoid negative people and influences, Corley said, that “Negative” destructive criticism will derail you from pursing success.” 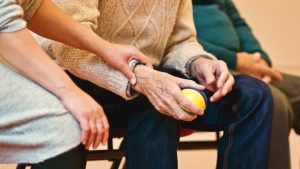 The rich people surround themselves with the good people, many self made millionaires turn to charity, Corley said.

“This is why so many wealthy people volunteer for charitable organizations, civic groups, or trade groups. It helps them expand their network of other success-minded people,” he wrote.

Mr. Corley who spend his five years with these rich wealthy people have volunteered fives hours or more every single month. 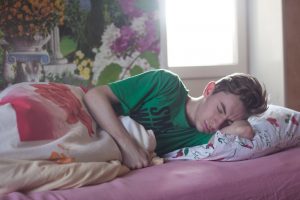 The dream setting that involves scripting your ideal future life. Corley said. “In this process, you define your future life, the future you, by imagining all your dreams coming true; then you put it to paper in five hundred to a thousand words.”

In the Corley study report around 61% of the rich people reported practicing this planning strategy. 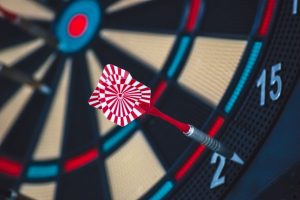 6) The Rich Pursue Their Own Goals.

“Pursuing your own dreams and goals creates the greatest long-term happiness and results in the greatest accumulation of wealth,” Corley wrote.

While the majority of the people make the mistake of chasing someone else’s dream — such as their parents — rich people define their own goals and pursue them with passion. 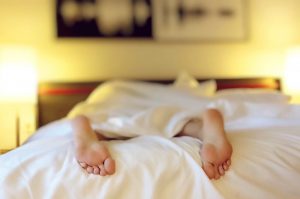 7) The Rich Sleeps at Least Seven Hours a Night.

“Sleep is critical to success,” Corley wrote. In his study, 89% of the self-made millionaires reported sleeping seven or more hours every night.

“Sleep accomplishes so many things behind the scenes,”Including memory formation, he said. 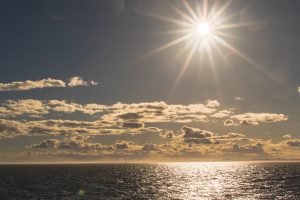 8) The Rich Get Up Early in the Morning.

In the corley report that stated around 50% of the self made millionaires woke up at least three hours before their workday actually began. 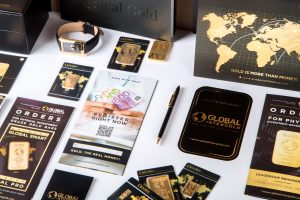 9) The Rich Have Multiple Streams of Income. 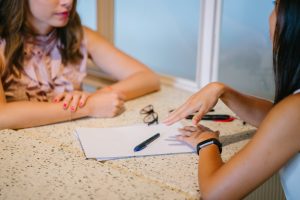 10) The Rich Find and Check in With Mentors.

“Finding a true mentor puts you on the fast track to wealth accumulation,” Corley wrote. 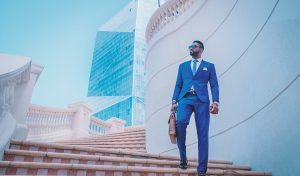 11) The Rich Help Others Get Succeed. 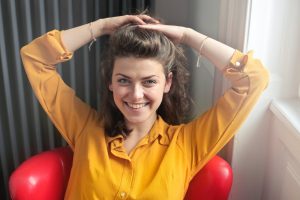 “Long-term success is only possible when you have a positive mental outlook,” Corley said. “In my research, positivity was a hallmark of all the self-made millionaires.”

The problems with the majority is that they are not self aware whether their thoughts are positive or negative, he said. 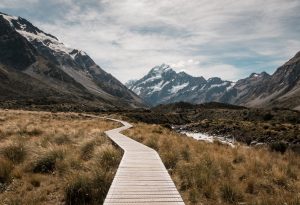 “We so desire to blend in, to acclimate to society, to be a part of the herd, that we will do almost anything to avoid standing out in a crowd,” Corley wrote. Yet “failure to separate yourself from the herd is why most people never achieve success.”

The best of these self made millionaire is that they create their own herd and then pull others into it, Corley said. 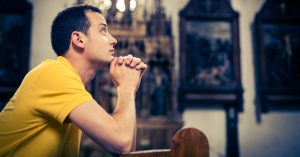 14) The Rich are Very Polite and Humble.

“Self-made millionaires have mastered certain rules of etiquette principles you have to master if you want to be a success,” Corley wrote. 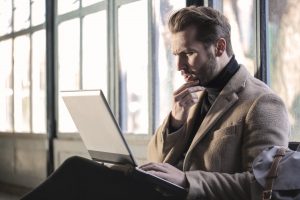 “Thinking is key to their success,” Corley said. The rich tend to think in isolation, in the mornings, and for at least 15 minutes every day.

“They spent time every day brainstorming with themselves about numerous things,” he said, from careers and finances to health and charity. 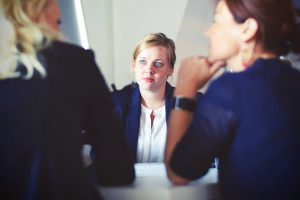 “Fear of criticism is the reason we do not seek feedback from others,” Corley wrote. “But feedback is essential to learning what is working and what isn’t working. Feedback helps you understand if you are on the right track. Feedback criticism, good or bad, is a crucial element for learning and growth.” 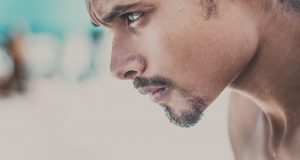 “Self-made millionaires are persistent. They never quit on their dream. They would rather go down with the ship than quit,” Corley wrote.

Corley Wrote, More than one fourth of the participatns said they failed at least once in their business — and picked themsleves right back up.

“If you want to be successful in life, you have to persist in the face of seemingly unending adversity,” he said.