Within common law there are various branches of laws, including the criminal, civil and the administrative law.

Criminal law pertains to those laws where the victims can be seen as the society itself. While it may seen odd to consider the society as the victim when an individual is murdered, the goal of criminal law if of course to promote and maintain an orderly and law-abiding citizenry.

Criminal law which can include the penalties that remove an individual from society by incarceration or, in some extreme cases in some regions, death. The goal of any criminal law is to deter crime and to punish offenders.

Due to the severity of depriving criminals of either freedom or their lives, the burden of proof in criminal cases is beyond any reasonable doubt.

In addition to civil law being a major legal system in the world, it also serves as a type of law within the common law legal system.

Another term associated with civil law is tort law, which deals with injury (loosely define), resulting from someone violating their responsibility to provide a duty of care.

Tort law is the primary component of civil law, and it is the most significant source of lawsuits that seek damages.

In the United States, the burden of proof in civil proceedings is the preponderance of the evidence. “Preponderance” means more likely than not. 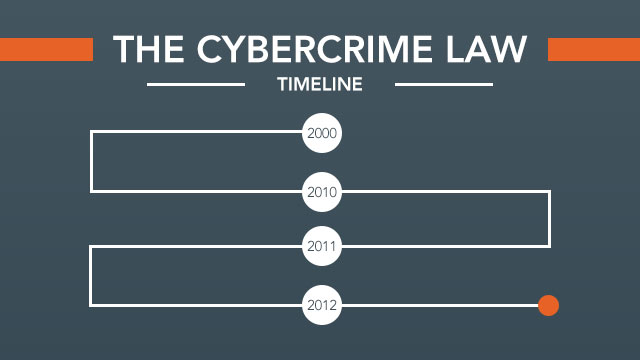 CYBER LAWS: What is Cyber Crime Law in Pakistan?

Contents of a Contract – PTES

The Computer Security Act of 1987