One of the most talented 34-year-old engineers has built her own mobile phone with a rotary dial – and the reason why she did it because she despises texting and over-complicated Smartphones.

Her name is Justine Haupt, she has spent the last three years developing the old school device so that it can fit in her pocket easily, get better reception, and also maintain a battery life of up to 30 hours once it is fully charged.

She built the phone’s case using a 3D printer and added speed dialing buttons so she can call her mother and her husband easily.

The very first prototype was built while using the most basic hardware, but she constantly worked on improving the design and built until it was a fully functional encased device fit for practical use. 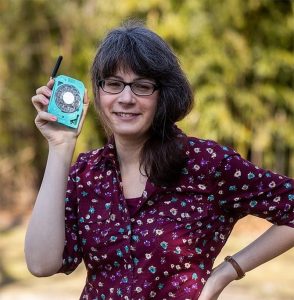 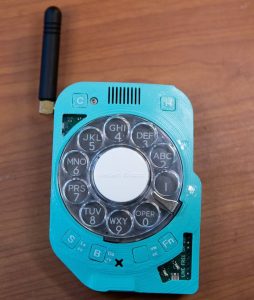 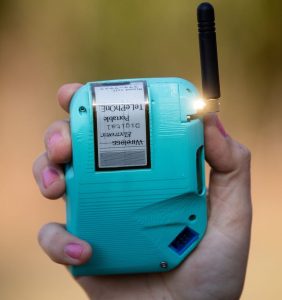 First, Justine says she did not want to sell her mobile phone but the number of emails she received begging her to let them but it compelled her.

Justine was convinced to make a kit for it when an individual suggested it and she quickly put together a kit that could allow an individual to build a mobile phone even more robust, receiving more than 30 orders in just only a week.

Currently, she is going to sell the full kit for $170 on her brand new robotics company’s website.