Every single human who reaches to an age where they are capable of understanding the purpose of money, wishing for it. Wishing will basically not bring any sort of riches. But desiring riches with a state of mind that becomes an obsession, then planning definite ways and means to acquire the riches, and backing those plans with the persistence which does not recognize failure, will bring riches.

Only those who become “money conscious” ever accumulate great riches. “Money Consciousness” means that the mind has become so thoroughly saturated with the DESIRE for money, that one can see one’s self already in possession of it.

What I have seen in my society, basically I belongs to Quetta, Pakistan. Where people are blindly following things that are not authentic. I have talked to many businessmen around my city, those people I talked were very well successful and were rich though, but they were playing too safe.

Whenever I was bringing some sort of new business concept before even they should think of it, they simply replied with no, what if a lose all my money, What if I don’t earn, what if I fail.

So, they were really narrow minded so called successful businessmen in my city Quetta. I had offered them 50/50 percentage investment but they disagree just because of no awareness and their minds were not able to grasp my ideas correctly.

So, after a few months later when I myself invested in Online business and got hardly failed in the first businesses and then when I successfully completed my projects and earned good income from those sources, PASSIVE INCOME. Now that businessman whom I suggested to work with me on 50/50 investment in that online project, now they are saying let us do the business together.

Just a few months earlier in 2017, when the bitcoin was doing pretty good, I told my elder brother about this digital currency for investment around 40000 USD into this currency. He simply replied with no, what if the money I invested would loss. So, I simply invested and got succeed in the bitcoin. Then after few months, he was like how could this be possible, I can’t believe that it was authentic business though. So, when at the last he was agree to invest pretty good amount of money, the Government of Pakistan had ban the bitcoin, so the investment and idea goes all in vain.

So, My aim of telling this story to you guys is only to make you understand that only thinking of failure, and being so afraid of failure will never let you taste the success.

You will Win or You will Learn, Remove the word Failure from your Dictionary like Impossible. 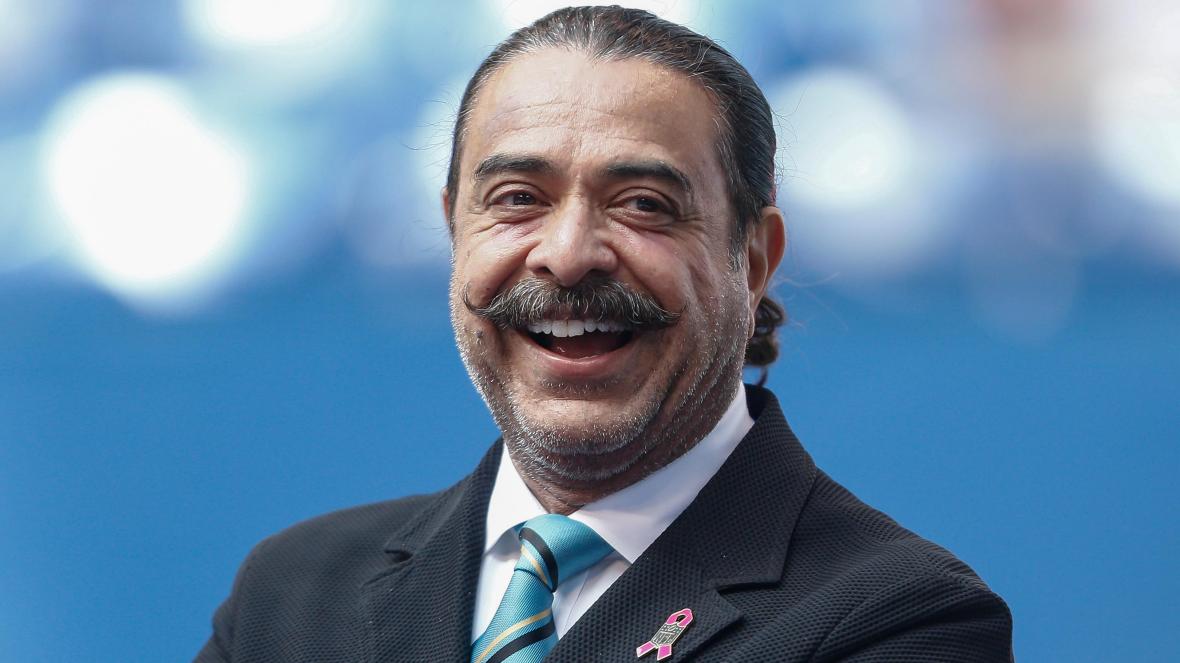 A Pakistani-American Shahid Khan is 66th Richest Man in U.S 2020 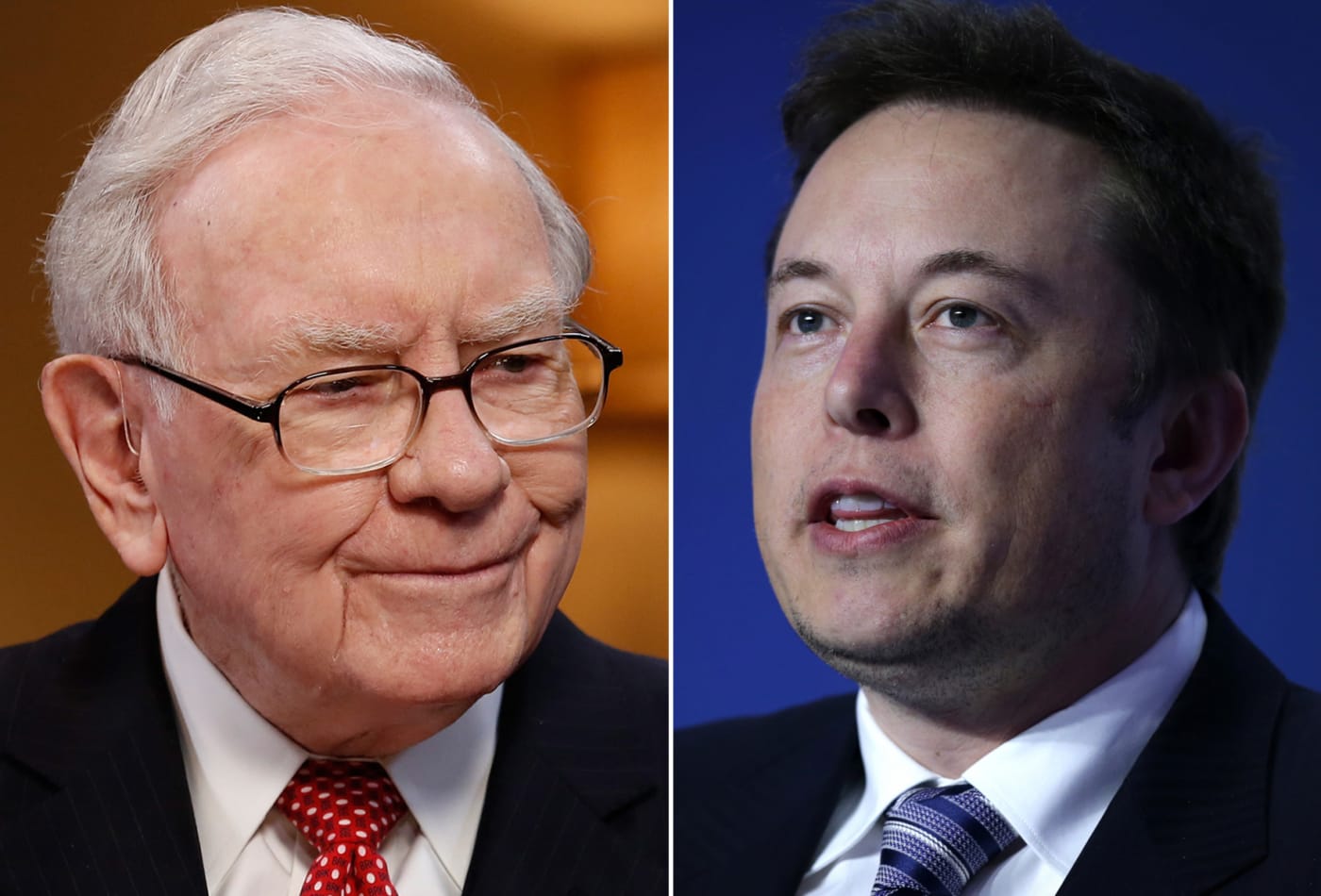 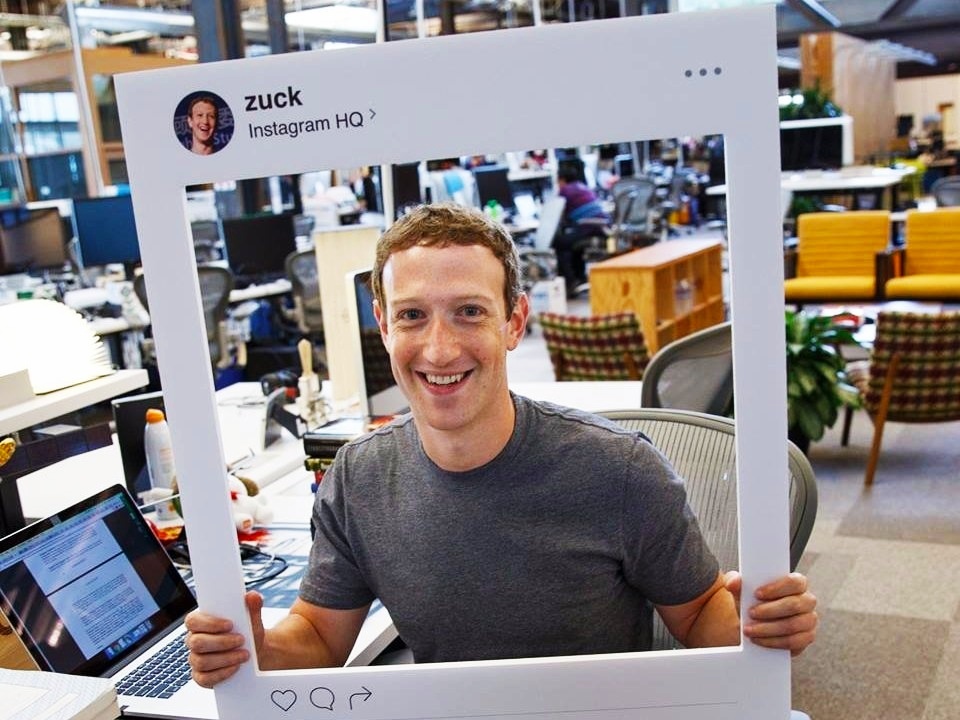 Mark Zuckerberg: The Greatest Decision of All Times