Vlogging is one of the trends people are following in Pakistan. There are thousands of vloggers popular and unpopular in Pakistan who are working daily, weekly or on monthly basis.

Vlogging looks very easy while you were watching it on YouTube but in real vlogging, but it is something very difficult and needs a lot of natural content.

Vlogging is also a well-organized profession in YouTube and Facebook from where people are earning a lot of money from ads and from sponsors too.

And those who are following their passion are making quality content for the viewers and earning a lot from their vlogging videos.

As the name of quality mentions here so it is now more important to introduce the top vloggers of Pakistan.

Important note: There is no competition I am mentioning here so it’s just a random numbering. 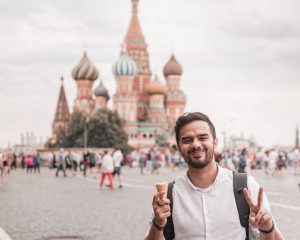 The SCNZ Guy is one of the most famous vloggers of Pakistan and also have a huge following in other countries too. He is from Mirpur Khas but living in Karachi. Irfan Junejo mentioned his life before vlogging was quite normal.

Life before vlogging of Irfan junejo was quite interesting, He used to wake up early in the morning and go for running, gym or football match. He is a football freak and football coach as well. He used to coach for around 40 students on weekly basis.

Irfan Junejo is now one of the few vloggers of Pakistan who is making an extraordinary content and has worked on many Big projects too. He earned more than 4,80,000 subscribers on YouTube and more than 1,78,000 like on Facebook. He was also appeared on the Pakistani shows as well and is also famous in the industry as well. 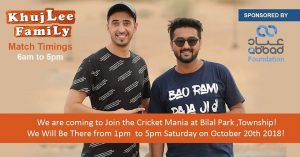 Raza samo the main guy started his social media life with funny videos, he is living in Lahore. He along with his friends used to make funny skits to entertain the people who likes this trend. With a lot of hard work and passion, Khujlee family gained so many subscribers and lovely followers in their youtube and social media accounts.

There was a time when khujlee family is in peak but the partners of Raza samoo leaves the channel in the middle of its peak times. This was one of the saddest and shocking news for followers and for Raza samoo too.

He somehow managed to make another team and continued his work of making funny skits. He earned more than 6,86,000 subscribers in his funny videos channel.

Later the trend of Vlogging has started in Pakistan and Raza same also dive into the trend. The vlogging touch of Raza samoo also became famous in Pakistan and he is now a famous vlogger too.

Khujlee family Vlog has earned more than 1,96,000 subscribers now and more than 600000 followers in his page too. 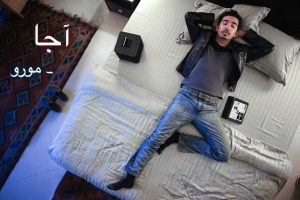 He is one of the most talented personality of Pakistan with different skills. He is basically a musician and a content creator too.

The quality and logic of mooro videos are so competitive against other youtubers. Mooro was born in Lahore Pakistan but living in Karachi because of his career. Mooro is also famous for his travelling vlogs and his beautiful style of storytelling in videos. Mooro is following his music passion along with YouTube videos. He was also nominated in Lux style aaward for song of the year, Album and best emerging Talent. He is the source of motivation for different peoples wants to succeed in their life. 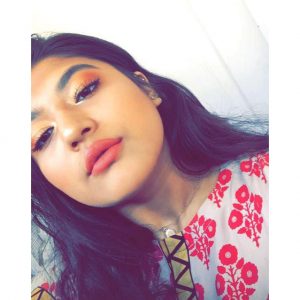 Mominamunir is one of the famous youngest vlogger of Pakistan. Momina lives in karachi and a student of A-levels in nixor college karachi. Momina started her youtube life with makeup tutorials but after sometime she started her vlogging videos as well. With this approach she recognized and liked a lot in pakistan and now holds more than 52,000 subscribers on youtube. Momina is no doubt a source of inspiration for the girls who wants to start vlogging career. Her tough studies and vlogging is one of the most amazing things to appreciate. 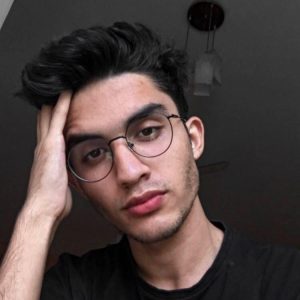 Abdullah khatak belongs to a Pathan family and lives in Peshawar. He is the only famous vlogger from Peshawar in this early age. Abdullah is a student of A-levels in Roots college Peshawar.

In a Q&A session Abdullah discussed about his vlogger journey. His parents don’t want him to enter in vlogging but due to his passion and dedication he is now a well-known young person in Pakistan and with this popularity now his parents are also convinced to resume his YouTube life. 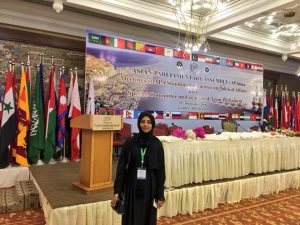 She is the only female vlogger from balochistan. Anita lives in Gwadar Balochistan and is also famous for exploring the life of Gwadar in her vlogs. The style and accent of Anita is so attractive and very loveable among her subscribers. She is a graduate of university of Balochis tan.

Anita faced a lot of hurdles for starting her passion of vlogging. Her father was not happy and not willing to let her start vlogging and also remains angry on her for sometime but the dedication and hardworking somehow convinced the family and she started making more videos.

Anita also worked for different balochi Telefilms in Gwadar along with her team and also do vlogging. Anita has earned more than 33,000 subscribers in YouTube channel. 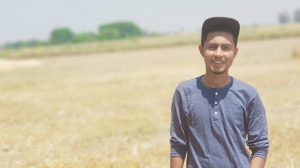 Zain ul abadin is a college student and is very famous in youtube. The main focused of Zain was to show the life of Village to the people all around the world. Zain ul abadin has earned more than 55,000 subscribers in his YouTube channel.

Zain ul abadin usually shows in his vlogs about the work a village life person does for living and how they celebrate marriages, festivals and Islamic events in village. The idea of making this type of vlogs appreciated by the visitors and he also get a lot of recognition too.

Bilal khan is a well-known singer, actor and now a vlogger too. He released his first song on YouTube when he was studying in LUMS. The song become so viral and loved a lot by the people of Pakistan. He was also appeared in coke studio and sings more good songs too. Bilal khan is from Lahore, Pakistan and has more than 300500 subscribers in his YouTube channel. 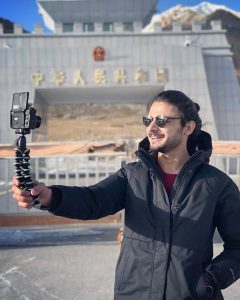 Ukhano is also known as Umer khan belongs to a Pathan family. He is currently living in Lahore Pakistan. Ukhano is graduated from NCA Lahore. He was born in February 1991.

Ukhano is one of the best vloggers and content creator of Pakistan. He is almost famous on other countries too. Ukhano was also appeared in popular show as well and also has recognition in media industry too. Ukhano is a source of inspiration for those who are starting their careers from scratch without any recognition. Ukhano had struggled a lot for coming to this place. 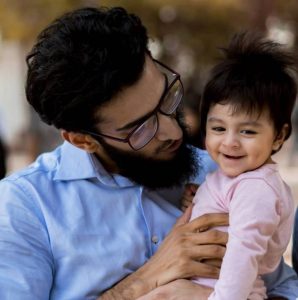 Hassam is a 26 years old guy living in Islamabad. Hassam started his career with blogging sites. He worked for many years in blogging and earned a lot of money from that. He is a fitness freak and also owns fitness clothing brand as well “Invicta”.

Hassam posted vlogs on almost daily basis. He is very famous for motivational and career counseling vlogs for visitors. He earned more than 42,000 subscribers on Youtube. He is also in the list of top 10 bloggers in Pakistan.