Cars have become the most important part of our life. There are two types of people who use cars in their daily usage. The first one used it for their needs while the second person used it because of the passion and need.

The purchasing of a car by the passionate and a normal person varies. In Pakistan, the craze of cars is everywhere. Any kind of cars you can spot all across Pakistan.

It is also be heard in the news about the interest of car companies interested to invest in Pakistan. This is both positive and negative for Pakistan. Positive would be in the sense that the tax rates might reduce, and the negative part is that still, Pakistan has not their own automobile company that can compete.

Besides that, I am attaching some of the upcoming cars in 2019 for the citizens of Pakistan. 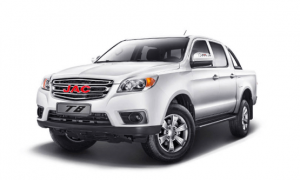 The car will come in two variants including 2.0 and 2.8, but there is also a rumor that it will launch the 2.0 variant first in Pakistan. The cost of this car is expected in the range of 3 million Pakistan rupees. 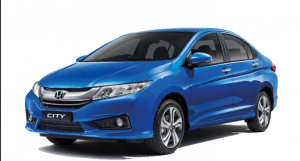 The price of this car is expected in the range of 20 lacs Pakistani rupees. 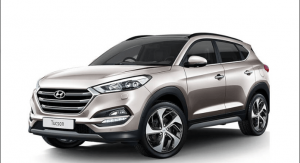 The Hyundai Tuscon 2019 model is expected to be launch in the upcoming month. It’s the third generation,2000cc Engine, 155 Horsepower, 10-13 km per liter mileage.

There are three different engines they are providing but engine release in Pakistan is expected of the 2.0L variant. The price of this car is still not known by anyone. 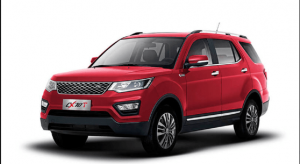 It’s a first generation car with 1500cc of the engine, 147 horsepower, 13-15 kilometer per liter mileage. The car is expected to be launched in the march of 2019, and the price of this car is still hidden. 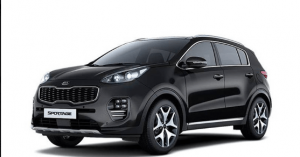 Its a 4th generation of Kia Sportage having 1999cc of the engine, 154 horsepower, and mileage of 14-16 kilometers per liter.
The company is coming back to Pakistan with this car since 2016. The 1.6 engine is expected to be launch soon and the price for that would be around  40 lacs Pakistani rupees. 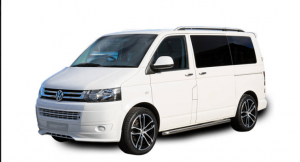 The Wagen is good in quality and shape, and the price is approximately 50 lacs Pakistani rupees. The expected launch date as of the July 2019. 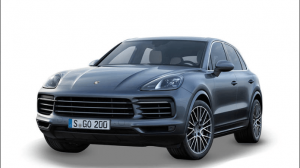 The expected launch date of this car is as of July 2019, and the price for the car is 3 crore Pakistani rupees. 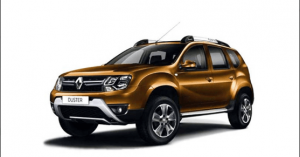 It’s a first generation car having 1500cc engine and 140 horsepower. The quality and look of this car are very attractive, and the rates are also nominal.

It is available in 1.5 petrol and diesel variant, however, it is expected that they will only launch the petrol variant in Pakistan for the current time.

The car is expected to be launched in December 2019, and the price of this car is approximately 22 lacs Pakistani rupees.