Allah Almighty has blessed Pakistan with the most talented entrepreneurs. Regularly an entrepreneur is seen as a source of brand new suggestions and ideas.

Allah Almighty has blessed the country with many extraordinary, Intelligent, high educated entrepreneurs who made a huge contribution to the world of innovation by his or her awesome work and following his or her feature dreams.

Today I am going to show you guys 10 most successful Entrepreneurs of Pakistan Below: 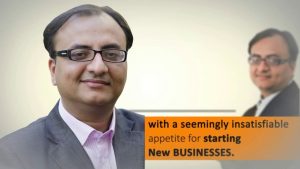 He is the Co-Founder of Super Technologies a United State based software company. He provides technology solutions to the telecom industry.

Rehan Allah Wala started his journey since he was a child at the age of only 10; He sold candies at 8 O’clock,

Sold stationery to his schoolmates at the age of 36 and took 51 different initiatives. Read More 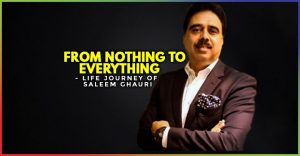 Salim Ghauri is one of the most popular personalities from the Pakistan Information Technology industry.

Salim Ghauri is also known as a Bill Gates of Pakistan because of adorable achievements as an Information Technology entrepreneur.

He is also the Co-Founder and CEO of NetSol Technologies, Which is the only one CMMI level organization in Pakistan. He is also the author of his book “Ghauri”.

He said: “Never store dreams in your eyes they will roll down; Store them in your hearts every beat will inspire you towards their fulfillment” Read More 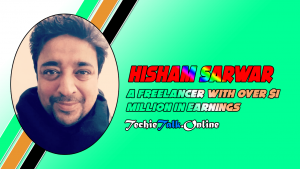 He is a Freelancer with more than $1 Million earnings and also he is the first Asian who has been rewarded with testimonial space at Guru.com.

Hashim Sarwar started freelancing in 2007 and soon went to provide development and designing services to customers on freelance marketplaces such as Elance, Freelancer, and Guru. Read More 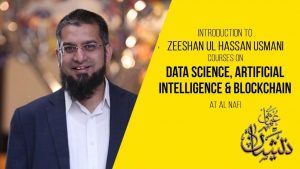 Zeeshan-Ul-Hassan Usmani is a Pakistani data scientist, Entrepreneur, Scholar, and Writer in the field of Computer science.

Zeeshan-Ul-Hassan is also the founder of a website that provides statistics of drone attacks in Pakistan named as Pakistan Body Count. Read More 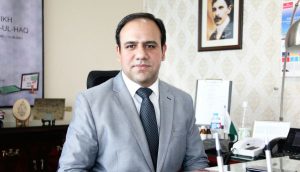 Dr. Umar Saif is a Pakistani Computer Scientist and academic. Dr. Umar is presently serving as CEO of Survey Auto,

Chief Digital Officer of the Janp group and the Chief Investment Officer of Khudi Ventures.

He is the one who is serving as an advisor to the United Nations Development Programme in Pakistan.

Dr. Umar Saif was also among the 500 most influential Muslim Personalities in the world. Read More 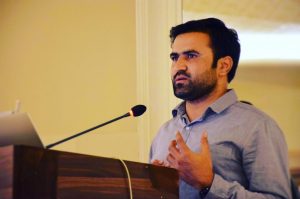 Presently, He is a lecturer at Bahauddin Zakariya University and in addition. He earns Half Million through the internet just in 1 day.

He wants to make more freelancers in Pakistan because he thinks that the youth of Pakistan belongs to Information Technology. Read More 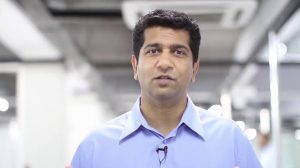 Monis Rahman was born in Lahore, Punjab, Pakistan. He is a Pakistan Internet entrepreneur, Businessman, and Venture capitalist.

He is the Co-Founder & executive chairman of Naseeb Networks and Rozee.PK. He started his career as Intel Corporation. Read More 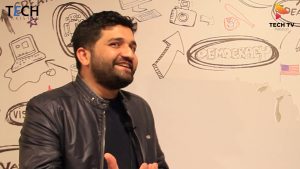 Noman Choudhary is Chief Executive Officer in Lodam, NevCore, and Exco in. 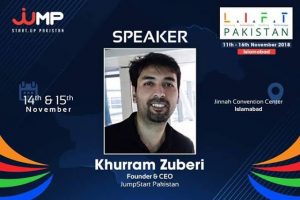 He is one the most dreamer person of Pakistan. He has been working as a real hero to lead entrepreneurship and enable the talent of Pakistan to get connected with industry where most of the business happens. 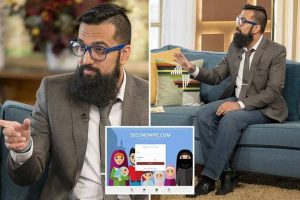 Azad Chaiwala is one of the most famous personalities of Pakistan. Azad is the CEO and Co-Founder of Polygramy, Secoundwife.com, Chaiwala.com, Gomarry.com, and Chaiwala Institute.

He is a technology entrepreneur born in Manchester to parents in his country Pakistan. Azad started his first business at the age of only twelve & at the age of 21 he made his one Million. Read More

Google Maps Tracks Everywhere You Go. Here's How to Automatically Delete What it Stores