Rafay Baloch, As highlighted, during my interview on Samaa News with Farooq Ali Baloch, the group behind the cyber attack on K-Electric will make the data public in case if the ransom is not paid. 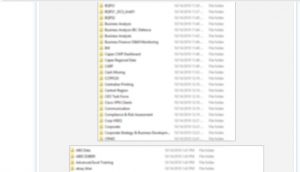 K-Electric has tried to downplay the incident and have been constantly giving irresponsible statements such as “Attempted Cyber-Incident” and has since maintained stance that there was no ransomware attack. The facts, obtained are however contrary to their official statement. 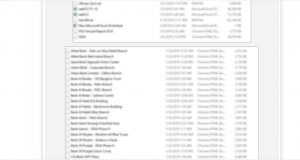 It is high time for K-Electric to display transparency pertaining the cyber incident in terms of nature of data that has been breached and the safeguards they have taken until now to prevent such incidents from occurring in future. 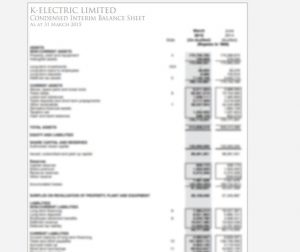 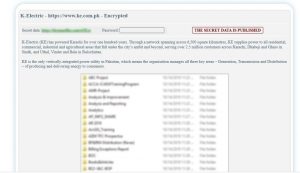 You Must Understand How Motivational Posts Manipulates Human Mind