Microsoft Windows: Although there are many different operating systems, in all likelihood it will be a flavor of Microsoft’s Windows OS that you will test against. There is other Oss in the wild that have a certain amount of enterprise market presence, but Microsoft was the installed OS of choice for over 90 percent of the market. That’s a pretty big target! With the release of Windows 10 Microsoft has set the goal of getting their operating system on over a billion desktops.

Note: – Windows has tackled the issue of user account versus administrative account functionality for quite some time. Most users used to log in as local administrators 90 percent of the time simply because user account actions were so limited. User Account Control (UAC), which was introduced in Windows Vista, is Microsoft’s answer to this issue.

Let’s take a look at some common vulnerabilities of this market dominator:

NOTE: – More a scanning consideration but also a potential vulnerability, Windows’ default behavior is to respond to scans of open ports—as opposed to Linux, which defaults to no response at all. This will be addresses further when we explore scanning and enumeration.

Mac OS: Apple and its proprietary OS are making a larger and larger market presence, boosted by a strong advertising campaign and easy-to-use products. Apple products are now making their way not just to the local starbucks but into enterprise settings. In one company I worked for recently, it started with the iPhone. Then all of sudden we started seeing iPads walking down the halls. Then iMac desktops suddenly started appearing on user’s desks. Can they be classified as toys? Perhaps, but of greatest importance to both system admen’s and pentesters is that these things are attached to the network.

One interesting site that can be used for general comparison of system vulnerabilities is www.cvedetails.com. A quick perusal of the site for Max Os vulnerabilities bring up quite a list, such as the following. We intend no apple bashing, but it’s a definite growing concern for enterprise administrators and a growing target for hackers like us. 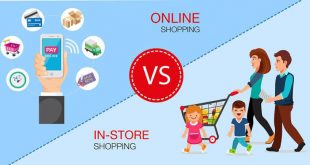 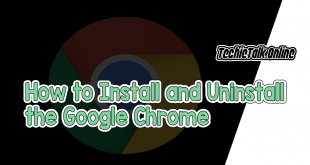 How to Install and Uninstall the Google Chrome Browser 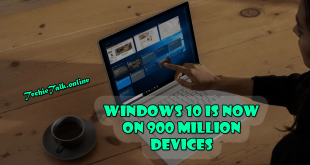