No hajj will occur even this year according to the script except for non arabs and those who will have digital certificates of Vaccination, could be wrist watch for some and surgical RFID for Europeans.

Hajj administration is completely in the hands of Unicorp Now.

Hajj abandoning was pre-planned in 2010.

The image below is the complete structure of Temple of Solomon after Jerusalem Mosque will be demolished via artificial earthquakes.

They will succeed because they have a preplanned script and World will suffer because Sheeple is to obey and not question. 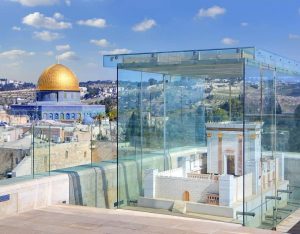 Tags
Jerusalem Mosque No Hajj in 2021 Temple of Solomon

Elon Musk: The World Believes this Crap and Gets Motivation