Lets take a quick look at the 6 largest and most famous online businesses of the world. They all have one thing in common.

Who would have thought 2 decades back that this was even possible?

Uber, Airbnb, Facebook, Alibaba, Netflix and Instagram have one thing in common. Surprised?. Let’s take a look at their business model.

The most popular, the biggest social network owns no content.

The world’s most famous photo company sells no cameras and pictures.

The biggest online retailer in China has no inventory.

Oh yes, none of these companies existed 20 years ago. 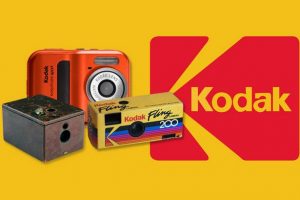 To understand the 4th industrial revolution, we need to look back at history. The biggest example I can think of is “Kodak”. Back in 1997, the company had over 1,50k employees all over the world.

The company used to sell photo papers and had a market cap of around 80%. With the introduction of digital photography and world going paperless photos because of smartphones, digital cameras, Kodak not only was forced to leave the space it dominated but sadly went bankrupt too.

The answer is simple, they did not innovate, they died. 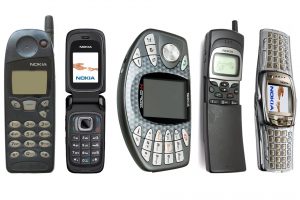 Nokia was once a un-disputed king of the cell phone industry. It was the best-selling mobile phone brand in 1998. The company’s operating profit grew to almost $4 billion by 1999. In 2007, Apple introduced the iPhone and by the end of 2007, Apple only had a 5% share of the global phone market.

In the next 5 years, iPhone took over Nokia whose market value declined by about 90%. This is the world’s famous story of a company failing after y2k. It is a case study taught in many business management classes worldwide.

Reason of these two companies failure?

The reason why these 2 un-disputed kings of their respective fields failed is that they do not “innovate” and “change” with time. Today, all six companies mentioned above empower people, just like how Alibaba operates in China making its founder Jack Ma the richest man in china within a decade of starting its operation though he has failed at many attempts of getting jobs in different companies.

By empowering people, bringing innovation in their business, today’s every successful company has increased its revenue and profit.

The 4th industrial revolution is going to be huge. 70% of traditional jobs and industrials rocking today perhaps may not even exist in the future. 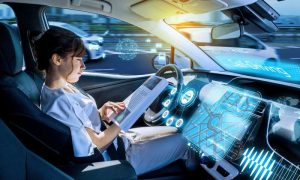 The introduction of driverless cars, smart technologies such as supercomputers and machines will take many human jobs. The computer will be far more intelligent than humans in the next 20 years.

Is your business online?

The world has changed, the rules of business have changed and with widespread technology available all over the world, an idea is all it takes to re-shape the world.

Upgrade your existing business, move with time. Don’t think of staying comfortable in your current position even if your business is prospering today. Remember, Nokia and Kodak were once “Kings” too.

Innovate today, it is the only recipe of success in the future.