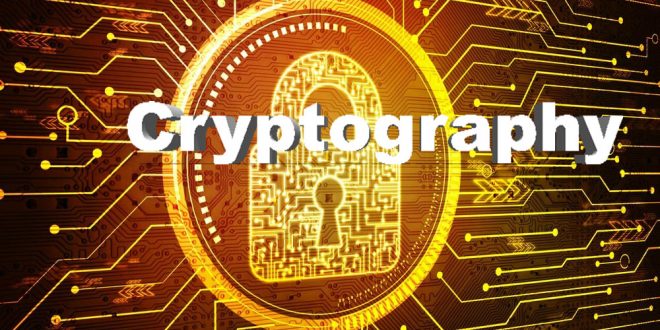 Understanding Cryptography Standards and Protocols: Numerous standards are available to establish secure service. Some of the standard that will be presented in the following section, here we will remind you of them and introduce you to a few more standards.

The movement from proprietary governmental standards toward more unified global standards is growing trend that has both positive and negative implications.

Higher interoperability between disparate systems will also mean that these standards will be widely used.

As a security administrator, you have to weigh the pros and cons of the various standards and evaluate them against your organization’s needs.

The following sections introduce you to the major standards, discuss their focus, and describe how they were developed.

The Origins of Encryption Standards

As mentioned in the previous articles in Techy Talk. Early cryptography standards were primarily designed to secure communications for the government and the military.

Many different standards groups exists today, and they often provide standards that are incompatible with the standards of other groups. These standards are intended to address the specific environment in which these groups exist.

The Role of Government Agencies

Several U.S. government agencies are involved in the creation of standard for secure systems. They either directly control specific sectors of government or provide validation, approval, and support to government agencies. We will look at each these agencies in the following sections.

The National Security Agency (NSA) is responsible for creating codes, breaking codes, and coding systems for the U.S. government.

The NSA was chartered in 1952. It tries to keep a low profile; for many years, the government didn’t publicly acknowledge its existence.

The NSA is responsible for obtaining foreign intelligence and supplying it to the various U.S. government agencies that need it.

It’s said to be the world’s largest employer of mathematicians.

The NSA’a mission are extremely classified, but its finger is in everything involving cryptography and cryptography systems for the U.S. government. Government, contractor and the military.

The National Security Agency/Central Security Server (NSA/CSS) is an independently functioning part of the NSA.

It was created in the early 1970s to help standardize and support Department of Defense (DoD) activities.

National Institute of Standard and Technology

The National Institute of Standard and Technology (NIST), which was formerly known as the National Bureau of Standard (NBS), has been involved in developing and supporting standards for the U.S. government for over 100 years.

NIST has become very involved in cryptography standards, systems, and technology in a variety of areas. It’s primarily concerned with governmental systems and its exercises a great deal of influence on them.

NIST shares many of its finding with the security community because business needs are similar to government needs.

NIST publishes information about known vulnerabilities in operating systems and applications. You will find NIST very helpful in your battle to secure your systems.

NOTE: you will find NIST on the Web at www.nist.gov

If you have any question regarding Understanding Cryptography Standards and Protocols click here to ask.

Previous Phishing, Spear Phishing, and Vishing
Next SSL and TLS