The biggest lesson to learn in today’s world is learning from the blunders of others may help you to achieve success and wealth in life.

That’s the reason we are going to ask 10 self-made millionaires and advisors in the oracles to share their advice on these actions that hold every individual back from success and wealth in life.

Number 1=> Failing to Show Up 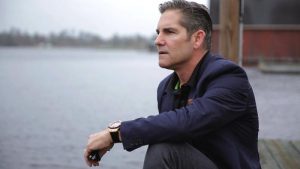 “Not Showing up is the No.1 reason that people fail, and it’s a very common and easy mistake to make. Showing up, again and again, requires faith and persistence, but it also creates discipline. You will never conquer what you don’t move toward. If you don’t make any moves, you will become stagnant, unmotivated and ultimately spiral downward.” 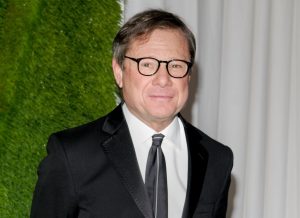 “It’s tempting to be lazy. But if you want to achieve great outcomes, you need to put in the work. I was raised by parents who told me that I could do whatever I wanted to do and be whoever I wanted to be, as long as I worked hard for it. If anything, I probably work too hard — but that’s exactly what it takes.”

An American businessman Mr. Michael Ovitz, The co-founder, former chairman of CAA (Creative Artists Agency), and President of the Walt Disney Company, Do follow him on Instagram and Twitter.

Number 3: Having A Negative Attitude 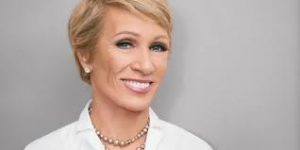 “When I hire someone for my business or partner with an entrepreneur on ‘Shark Tank’ I look for one thing: a positive attitude. I used to think I could change someone with a bad attitude, but I have since learned to fire them. It only takes one negative person in a group of 10 happy people to bring the whole team down. But nothing gets in the way of someone who says, ‘We can do this.’ Even during tough times, You have to be able to bounce back and maintain a positive attitude – no matter what.”

Number 4: Waiting too Long to Make a Decision 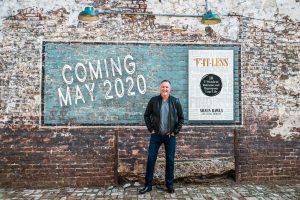 “If you can apply the 40/70 rule, you’ll be successful at whatever you choose to do. Years ago, I learned a valuable principle from General Colin Powell: You only need 40% to 70% of the information to make a decision. If you require total certainty, you’ll miss opportunities. So how do you make a call while leaving potential data on the table? Trust your gut, pull the trigger and move on. Effective leadership is a blend of knowledge and experience. Often, your ability to make decisions in the absence of information can be your ultimate value proposition.”

Shaun Rawls is the co-Founder and CEO of Rawls Consulting, he built the Rawls Group of Keller Williams to over $4 billion in annual sales; He is also the author of a Book “F’-IT-LESS” follow him on Twitter and Facebook. 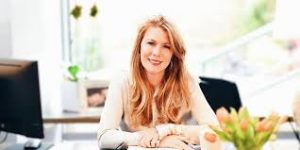 “The power of smiling is underrated. A warm, genuine smile instantly creates trust, which is the cornerstone of every business transaction. Not only does it add positive energy to your expression, but it also makes you seem approachable. People want to do business with people they like, connect with and feel comfortable around. Don’t fake it, either; the more authentic you are, the more you will make an impact. Studies have also found that smiling makes you happier, healthier and more creative. Best of all? It’s free.”

Holly Parker, She is the co-Founder and CEO of The Holly Parker Team at Douglas Elliman; an Award-winning broker who has made over $8 billion in sales. Do connect with her on Instagram and LinkedIn.

Number 6: Focusing on too Many Things at Once 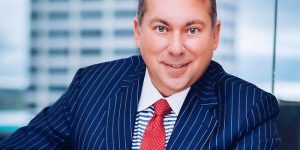 “Pick one thing you’re passionate about and do it better than everyone else. Too many people have 1,000 brilliant ideas and never start any of them. Instead, they get involved in everyone else’s business. If you’re not a lawyer, for example, don’t pretend to be one. Stay in your lane and delegate to experienced professionals. Sign contracts and form your company properly. If it’s worth doing, it’s worth doing right. I once left a company because the founder was more in love with his next idea than the success of the business. And while he was dreaming of new inventions, he starved his company of resources and attention. As a result, we lost many breakthrough opportunities.”

Number 7: Not scheduling important reminders in your calendar 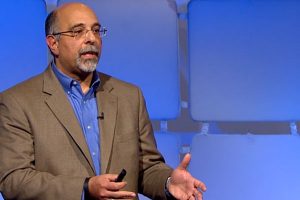 “As an entrepreneur, I get things are done by sticking to one rule: Scheduling and organizing each and every single thing I commit to. It might sound like a no-brainer, but most people fail to do this. If you can get into the rhythm of assigning yourself tasks and calendar appointments, you’ll never find yourself struggling to remember all the things you already forgot at 3 a.m.”

Dennis Najjar is the co-Founder of AccountingDepartment.com. Do follow him on LinkedIn.

“When there are many potential solutions for a problem, it’s easy to pick one that worked for someone else. But here’s the truth: It doesn’t matter if it worked for someone else. What matters is whether it’s going to work for you. The best leaders don’t blindly emulate the most successful people around them. They know that wearing a black turtleneck every day won’t turn them into Steve Jobs. Instead, they look at the components of success and apply them to their own circumstances.”

Number 9: Trying to Control Everything 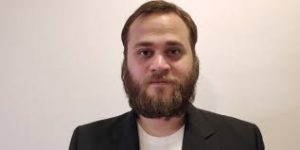 “If you want to achieve your goals, let go of the common belief that everything is within your control. Sometimes, you just have to accept the reality of a situation, be decisive and allocate your time to where you can truly make a difference. This is the key to achieving success in both your work and personal lives.”

Number 10: Not Leaping into the Unknown 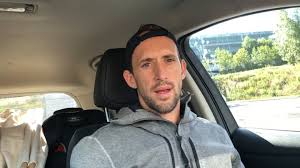 “Our office motto is, ‘You either skydive or you don’t.’ Building a company, personal brand, or career demands an ‘all in’ mentality. Step outside of your comfort zone and don’t be afraid to fight an opponent above your weight class. For example, apply for that executive position you really want, even though it requires decades of experience and seemingly unattainable qualifications. What’s the worst that can happen? You might get the job and find that you’re in over your head. But it doesn’t mean you can’t dive in and learn. In six months, you might grow in ways you couldn’t have otherwise. Even if you don’t get the job, you can still say you took the leap — and that makes you better than all the other people who stayed their cubicles because they were too afraid to fail.”

James Sixsmith is the co-founder and CEO of Trade Context, Co-founder of SpeedUpTrader, and also a professional hockey player. Do follow him on LinkedIn and Instagram.