Azad Chaiwala was born in the Uk well-known city Manchester to a Pakistan family. He studied the initial 5 years of education from the UK and then came to Pakistan. Azad Studied 6th to 9th class from Pakistan and during this span of time Azad Explored Pakistan a lot.

Azad has a business mind since his childhood and his mind thinking was so much separate than other kids.

Azad Chai Wala discussed the first business he did in his childhood was to sell basic things like toffees, snack on a small stall in his village. And by implementing different business ideas later in his practical life he almost earned $100000 in the age of 21 by his own efforts. 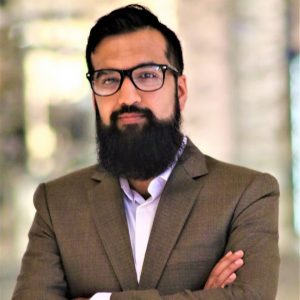 Azad Chai Wala invested in different other businesses and running his own businesses as well from where he is earning the awesome amount of money per month.

Well if we talk about the mainstream recognition so Azad Chai Wala started a website called as Secondwife.com which was unique and effective gets a lot of response from all around the world. The idea of making the website is to stop the population from haram and sins to halal ways. The member list of the website was around 35,000 and 7,000 of which were women.

As I mentioned earlier, he is also running a Youtube Channel for the youth. With his experience in life, he is giving business ideas and tips to the people who want to start a business. He also motivates the people who are running in the race for a job and encourages them to start their own business instead of running for jobs. He has more than 3,37,000 subscribers on Youtube.

Azad Chai Wala is one of the simple personalities and a very family-oriented personality. Currently, Azad Chai Wala is starting a new business in Pakistan and he is permanently shifted to Pakistan as well so we wish him the best of luck for his future business’s success. 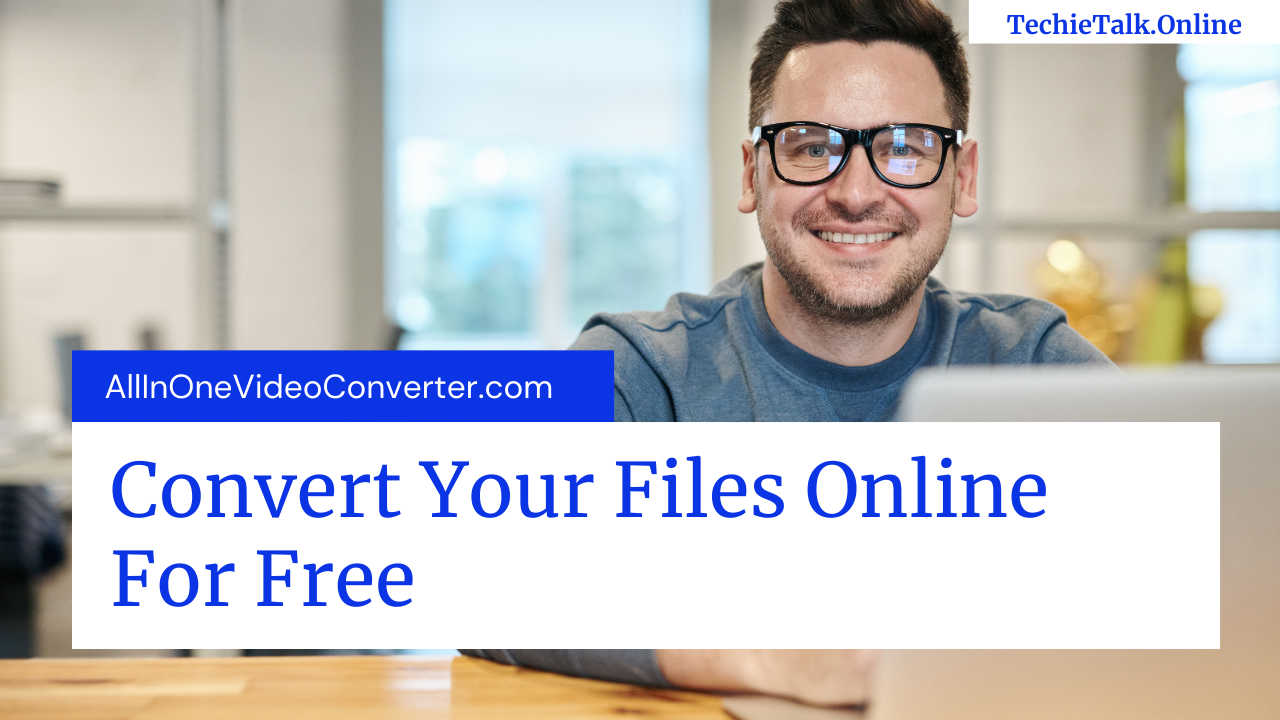 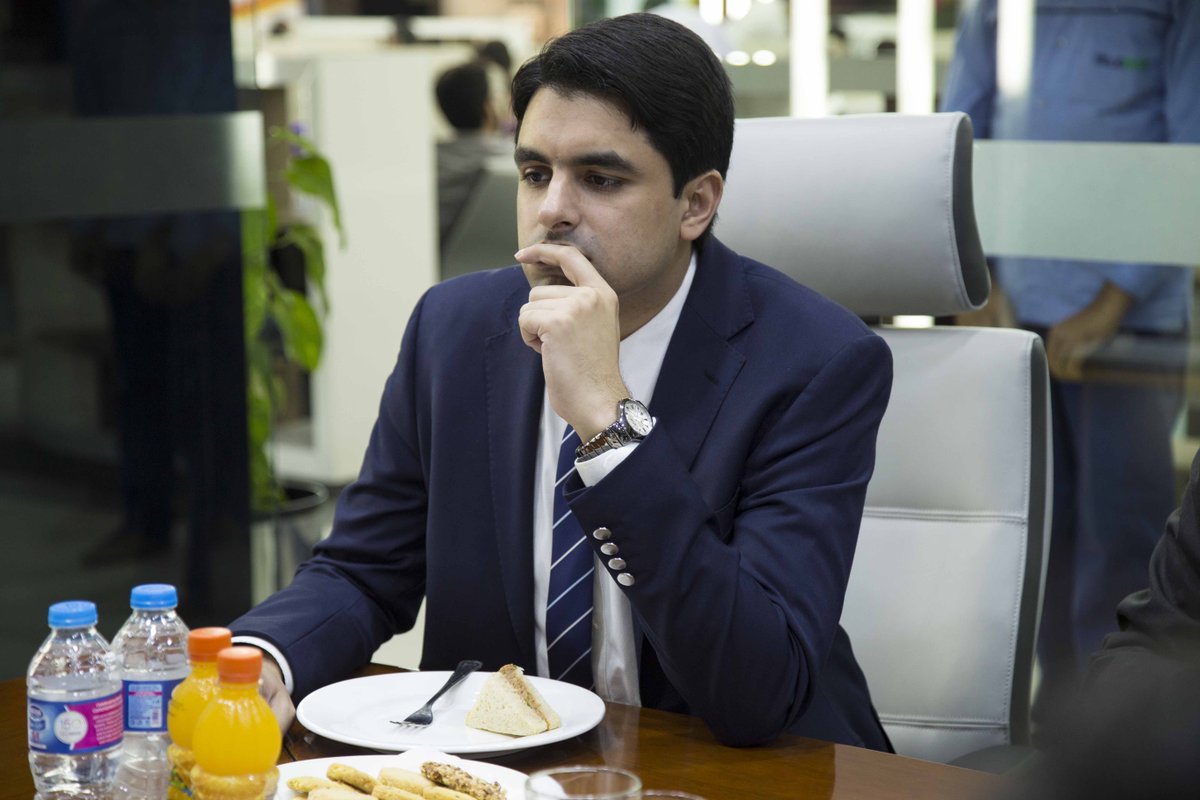