To improve its speech recognition algorithms, Social media company (Facebook) is now offering to pay some of its users for voice recordings.

According to them, the snippets shill be used to teach systems used in devices such as Facebook Portal smart speaker and cameras.

They have shut down its controversial VPN service and launched Facebook’s brand new market research app, dubbed the Viewpoints in 2019.

The brand new app asks its users to fill out surveys and test new products along with a different number of things. As a returning user will probably get reward points.

After three months of launch, Facebook is going to announce that it will pay some users for voice recordings as part of a new program.

Recommended: Facebook Wants To Track Your Location All The Time

They have named it “Pronunciations” in its Viewpoints market research app, Anyone who wants to be the part of the program will be paid since the recordings are required to help a company to improve its speech recognition technology.

In 2019, Tech giants such as Facebook, Google, Apple, Amazon, and even Microsoft found themselves in deep waters.

Last year they were caught listening to and transcribing voice recordings so that they might improve speech recognition. All this was done without informing folks.

“As far as the payment for the recording is concerned, it’s not much. The qualified people will get $5 for every 1000 points they make. For reference sake, you will have to record 20 voice clips saying ‘hey portal [and your friend’s name]’ and then you will get 200 reward points. All this for $1 seems pretty taxing.”

They say the voice recordings users provide will not be connected to his or her Facebook profile and the company is not going to share Viewpoints activity on Facebook, and Facebook-owned services without permission.

The company said that: The pronunciations program will be only available to United State users over the age of 18 that have more than 80 friends on Facebook.

Slowly they are going to roll the program out, so it won’t be available to all users right away, If it is made available to you, you won’t need to update the Viewpoints app to see it pop up. 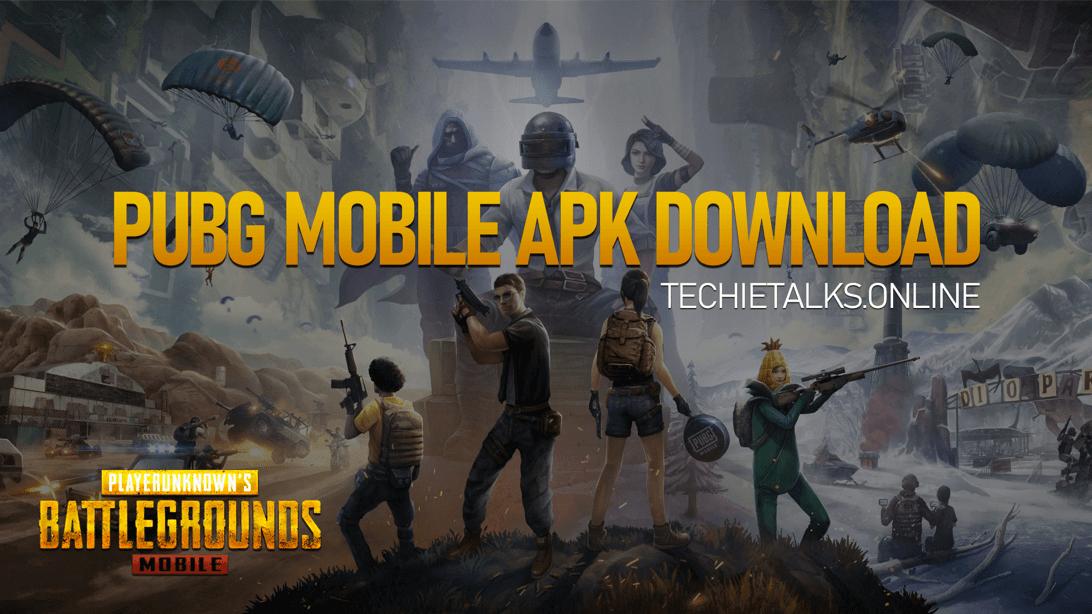 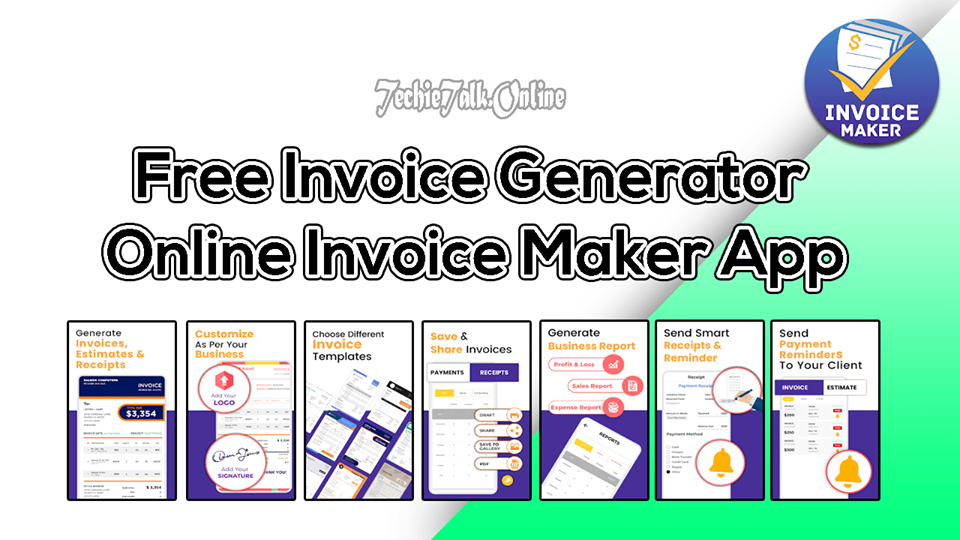 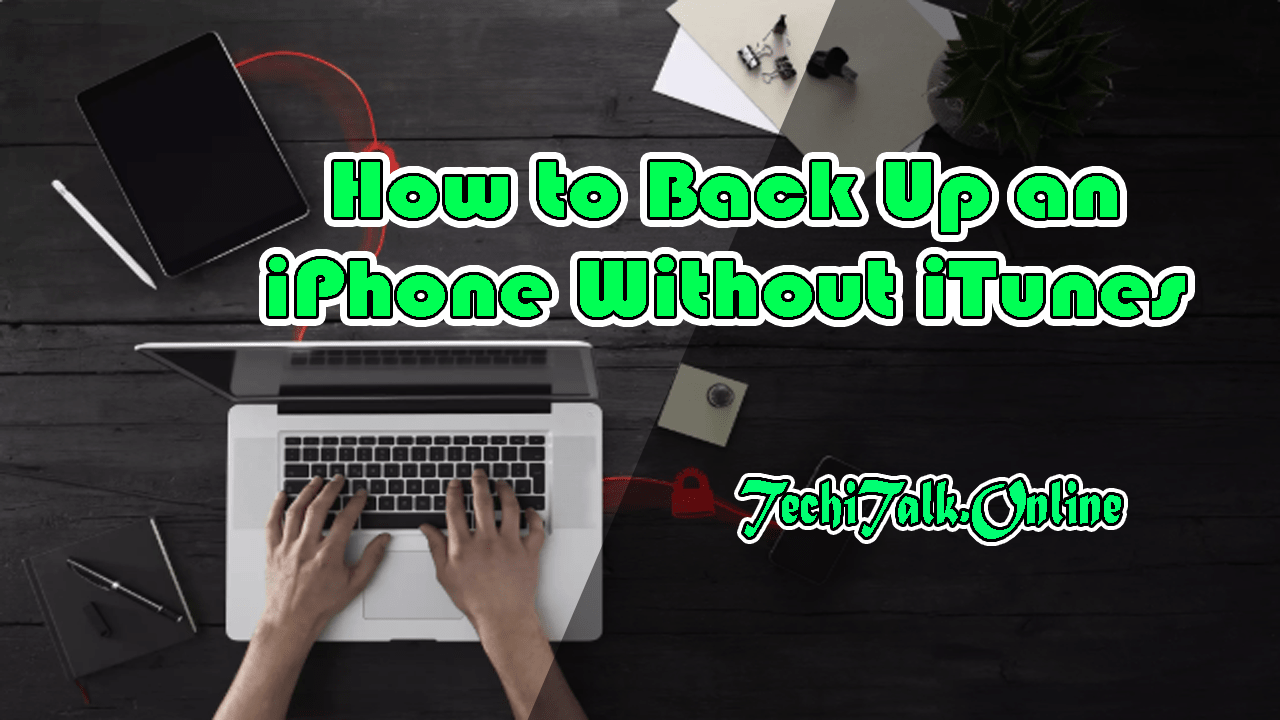 How to Back Up an iPhone Without iTunes