Princeton University was charter in 1746 and It is one of the oldest universities in the United States.

In 1747, the college was shifted to Princeton New Jersey and renamed as Princeton University in 1896. The graduate school was established in this institute in 1900.

Albert Einstein becomes a life member of the Institute for Advanced Study, with an office on the Princeton University campus.

Since 1746, 20 Presidents had played an important role for the betterment of this educational institute.

There is a lot of historical information you can read online.

One of the nine colonial colleges chartered before the American Revolution. The university library has more than 10 million Books available for the students.

They are providing 400+ international Internship opportunities for the students. More than 600 International Undergraduate students.

According to the U.S News and World Report, it is the number one university nationally and 9th globally.

According to American ranking of World Universities, it is the number fifth university nationally and 6th globally.

According to Forbes, It is nationally ranked at number 4.

According to Washington Monthly, it is ranked as 11th best university nationally.

The ratio of men and women studying at university is 51% and 49%. There is around 98 percent of undergraduate students living inside the university. Two Alumni who served as the President of the United States.

According to Princeton University,

Students apply to Princeton University, not to individual departments, programs or schools. Once enrolled, students may pursue either the Bachelor of Arts (A.B.) or the Bachelor of Science in Engineering (B.S.E.). Within these degree programs, students can choose from among 37 concentrations (computer science offers both A.B. and B.S.E.) and 53 interdepartmental certificate programs. The A.B. includes concentrations in the Woodrow Wilson School of Public and International Affairs and the School of Architecture. 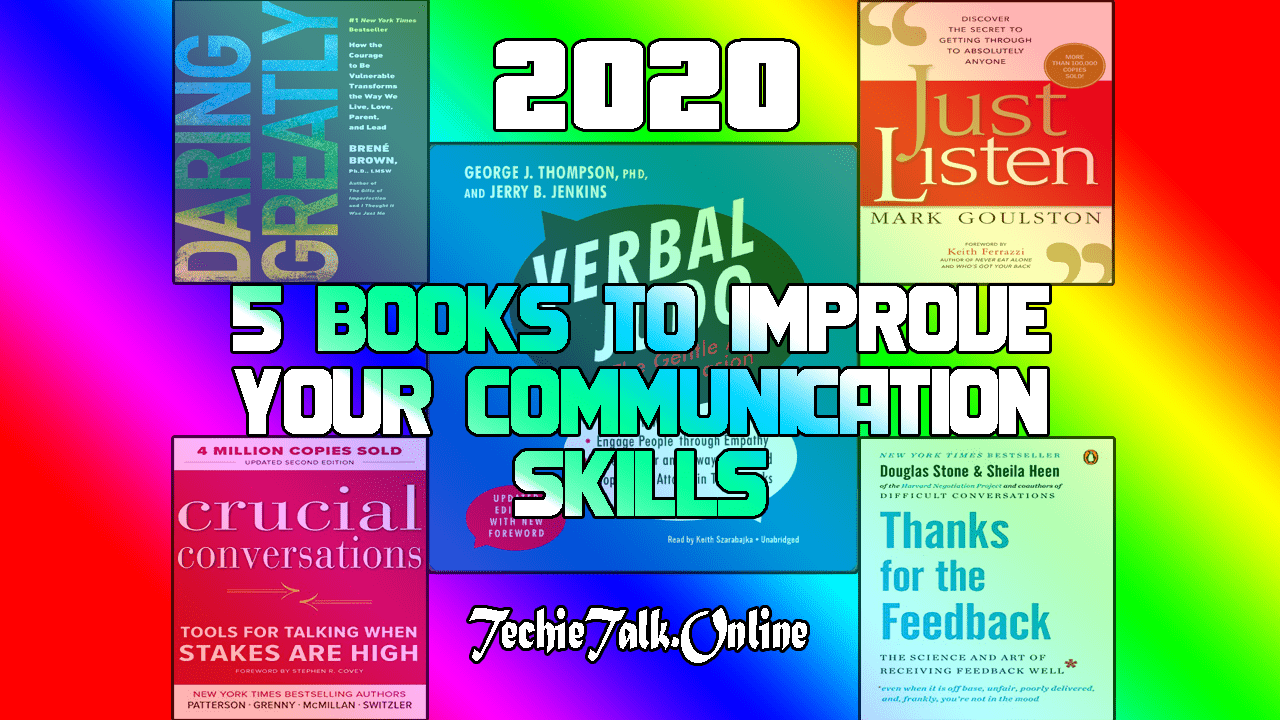 5 Books to Improve Your Communication Skills in 2020 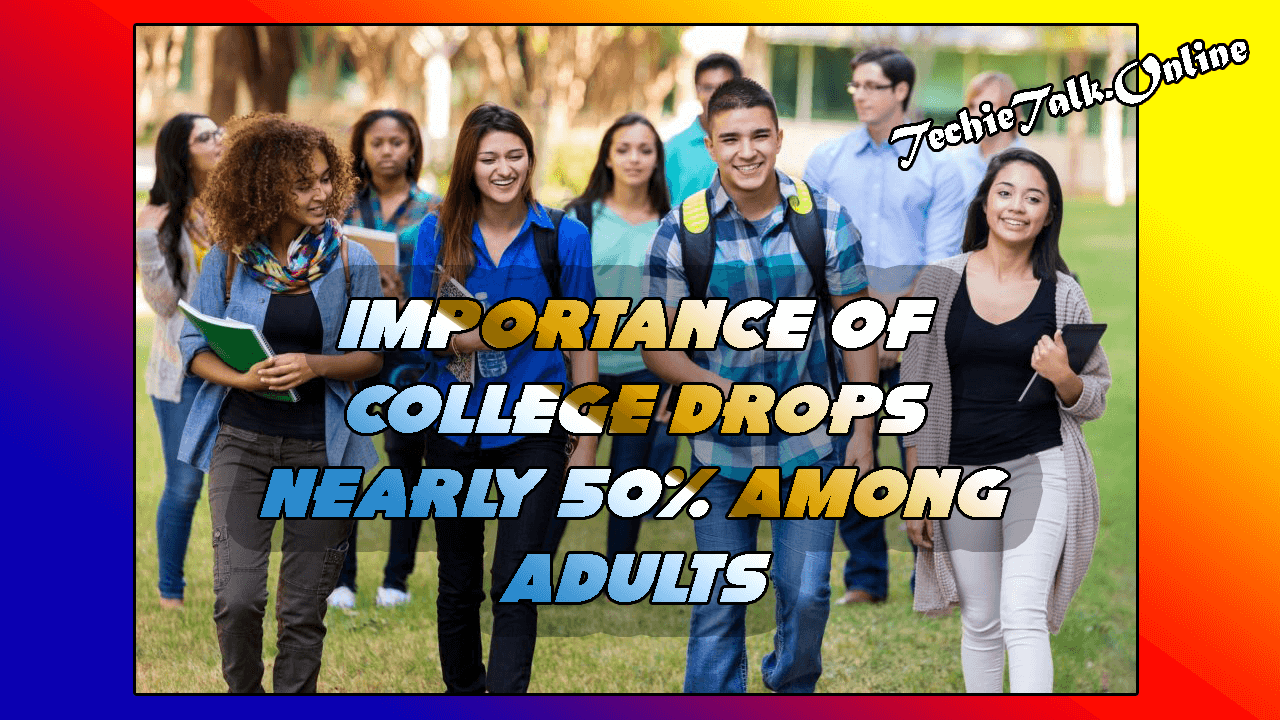 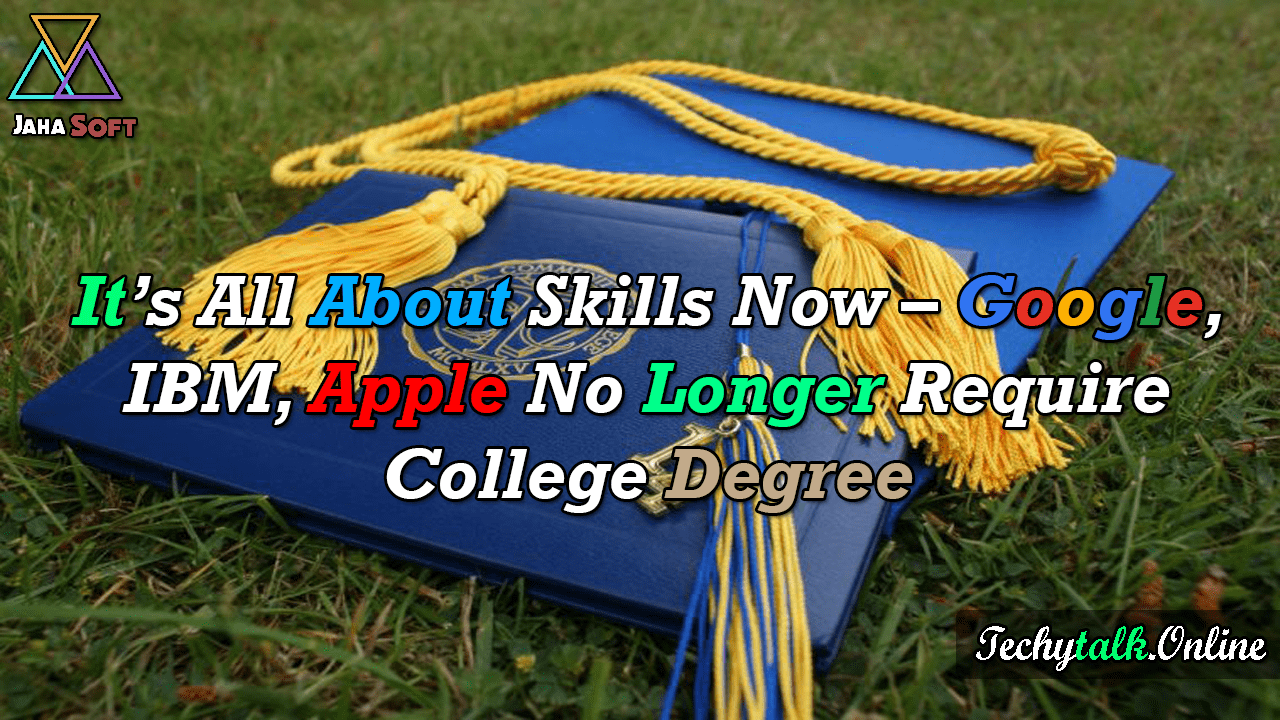 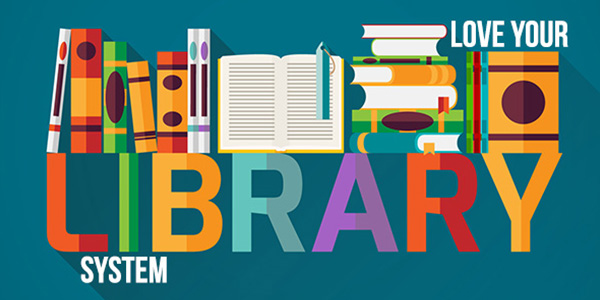