Distributed denail-of-service (DDoS) Attacks have the same goals, but the implementation is much more complex and wields more power. Whereas a Dos attack relies on a single system or a very small number of systems to attack a victim, a DDoS attack scales this up by having several attackers go after a victim. How many attackers? Anywhere from a few hundred to a few million in some cases.

DDoS attacks have the same goal as regular Dos methods; however, the difference lies in the implementation of the attack. A standard DoS attack can be launched from a single malicious client, whereas a DDoS attach uses a distributed group of computers to attack a single target.

Conceptually, the process is quite simple, The attacker first infects the hundler, or master computer, with a specific DDoS software build commonly know as a bot.

The bot is tunr sifts though the victim’s network searching for potential clients to make slaves, or zombies. Note that the attacker purposely chooses their handler unitor units based on the positional advantage it will give them for their DDoS attack.

This equates to a unit that has maneuverability in the network, such as a file server or the like. One the handler systems have been compromised and the zombie clients are infected and listening, the attacker need only identify the target and send the go signal to the handlers.

NOTE:   For the exam you must be able to draw distinction between a DoS and a DDoS. With DoS, you typically see a single or a very small number of clients attacking a target; with DDoS, a large number of clients attack a target. You could thus say that the main difference is scale; however, in either case the result is the same—a victim is taken Offline.

A common method of covertly installing a bot on a handler or client is a Trojan horse that carries the bot as a payloads. Once the handler and subsequent zombies have been infected, the attacker communicates remotely with the so-called botnet via communication channels such as Internet Relay Chat (IRC) or Peet-to-Peer (P2P).

Various tools are used to create botnets, including the followings:

In this Next Lesson Will Discuss Further Tools & Will Allow you To Download The Tools And Start Your Lab. 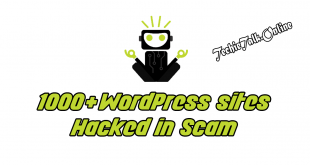 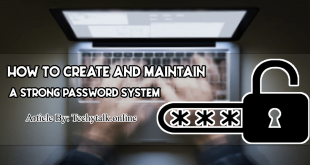 How to Create and Maintain A Strong Password System 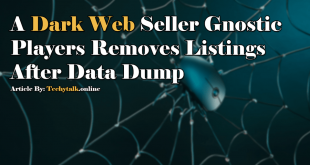