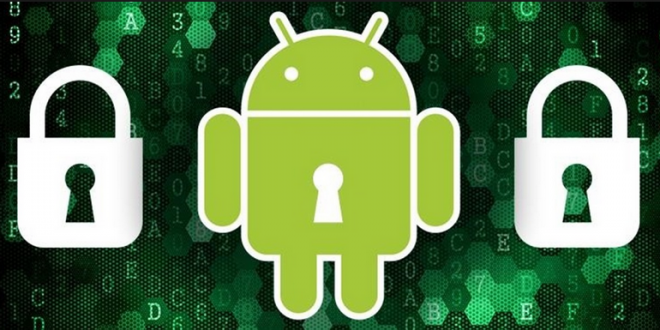 Android took shape way back in 2003 at the hands of Android Inc., which was acquired by Google in 2005. From the beginning, the OS was designed to be mobile platform that was not only feature rich, powerful, and mobile but also open source.

As designed, Android can be installed on a wide range of hardware, and It supports and integrates with a myriad of advanced software technologies.

It was also designed to integrate with external data sources, cloud services, and other technologies as well as to run applications locally.

In order to provide these features and do safety and securely, Google followed the five tenets mentioned earlier. This results in security for users, data, applications, the device, and the network around it.

NOTE: – Android is based directly on the Linux kernel and borrows many of its design cues from the OS.

While not identical to the Linux OS, it does share a number of design influence that you would notice if you started digging into the OS or tweaking the system.

Android was envisioned and created with a multi-layered security model that allows for the flexibility essential in an open platform, while providing protection for users and applications.

Another goal of the OS is to support developers and make the platform easy to work with and easy to engage security controls.

In practice, developers should be able to easily call on the security controls of the system, and if they are experienced developers, they can tweak the controls as needed.

Less-experienced developers or those unfamiliar with proper security settings are protected because the system puts default settings in place to ensure that safety and security are maintained.

NOTE: – Some devices, such as those from certain parts of Asia, have been shown to up the security threat by actually having malware preinstalled.

Devices by Huawei, for example, were shown to have malware in the form of rootkits on them when they shipped.

But what about the device users themselves? What does Android offer to protect them while they use the system?

Just as Android developed to make it easy on developers to develop and deploy applications, the system was designed with the user in mind.

To this end the system was developed with the expectation that attacks would happen, such as the common malware issue, data theft, and others.

It also was designed with the idea that the users themselves might try things that may adversely affect the system.

Android was designed to allow the users to work with the system and do everyday tasks but not give them a high level of access Specifically,

Android does not let the user have root access to the system without the user deliberately overriding this protection.

NOTE: – If you have an Android device or have read about the operating system,
You may have heard the term “rooting the device.”

In nutshell, this refers to undertaking a process of gaining root access to a device.
Typically, this involves running an application or script that grants root access to the user.

Once access is granted, the user can do pretty much whatever they want on the system without restriction.

However, one of the downsides of this process is that the devices is now exposed to greater danger from external threats as well.

If you have any question regarding Google android OS – Security feel free to ask in the comment section below. 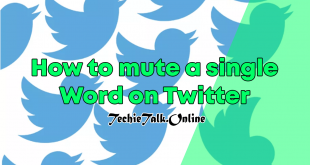 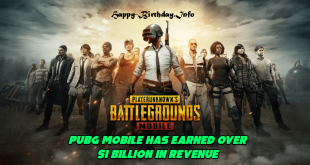 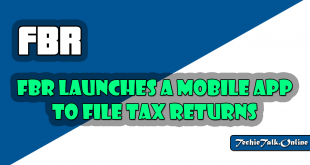