Mobile OS Models and Architecture: The rapid adoption of the mobile device in the workplace has had two obvious consequences: an increase in productivity and capability as well as a corresponding rise in the number of security risks.

The designers of devices have frequently made a tradeoff between security and features by leaning toward features, with security being an afterthought.

While new security features have helped to somewhat reduce the issues present, many of the devices still have problems to be addressed.

NOTE: – A great many problems in enterprise environment come from the fact that devices owned by individuals transition in and out of the enterprise eco-system.

Devices that are used for both personal and business reasons end up mixing the security needs and data types of both areas in a potentially insecure manner.

Compounding this problem is that these personally owned devices are not managed by the organization, which means, by extension, anything stored on them isn’t managed either.

Note: – Of the mobile systems available, the Android operating system dominates with about 83 percent of the market share.

Second place in the market is Apple’s iOS with about 14 percent and windows and Blackberry owning 2.6 percent and .3 percent, respectively.

An estimated 1.5 billion devices are running the Android OS worldwide, and this trend is showing no signs of slowing down anytime soon.

Both of these operating systems have been designed to address some of the most basic threats and risk right out of the box, such as the following:

Before analyzing the security models of these two operating systems, a brief recap of each of these attacks as they relate to mobile device might be helpful:

Web and Network Attacks: These are typically launched by malicious website or compromised legitimate website.
The attacking website sends malformed network content to the victim’s browser, causing the browser to run malicious logic of the attacker’s choosing.

Malware: Malware can be broken into three high-level categories: traditional computer viruses, computer worms, and Trojan horse programs. Much like traditional systems, malware does plague mobile systems, and in fact there are pieces of malware designed exclusively for mobile devices.

Data Loss: Data loss occurs when a device used to store sensitive data is either carried away by a malicious person or is lost.
While many of these situations can be mitigated through encryption and remote wipes, the problem is still very serious.

So how have designers built their systems with an eye toward addressing security problems?

Several steps have been taken, but overall there has been an attempt to approach the problem of security through five key areas, each addressing a specific problem or need: 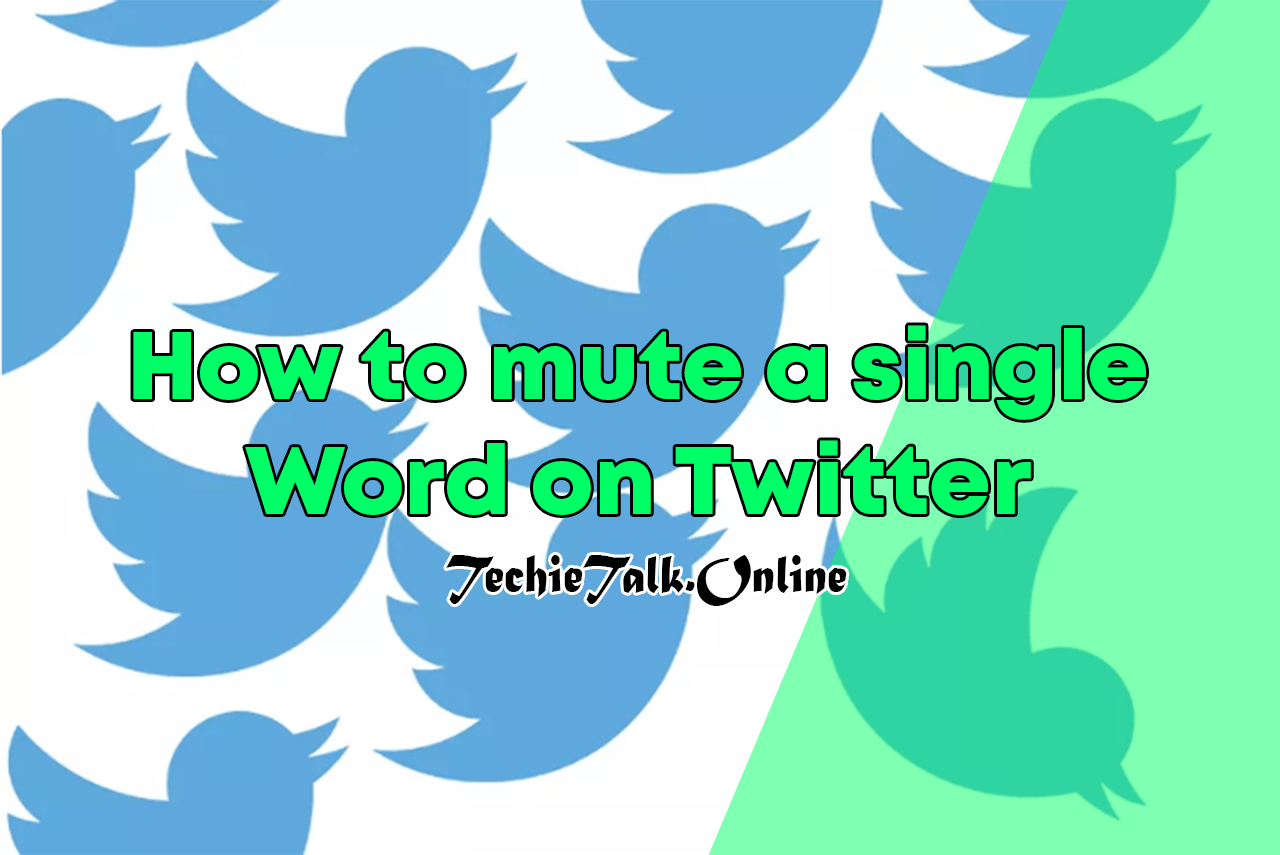 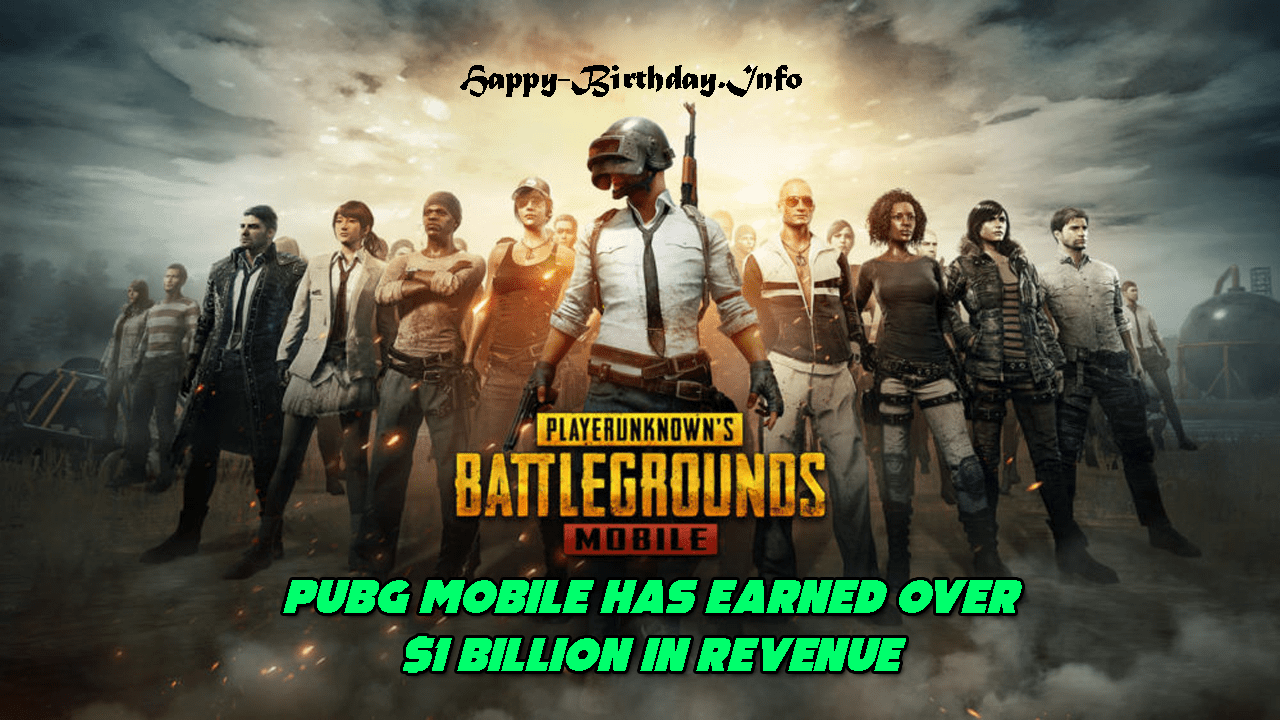 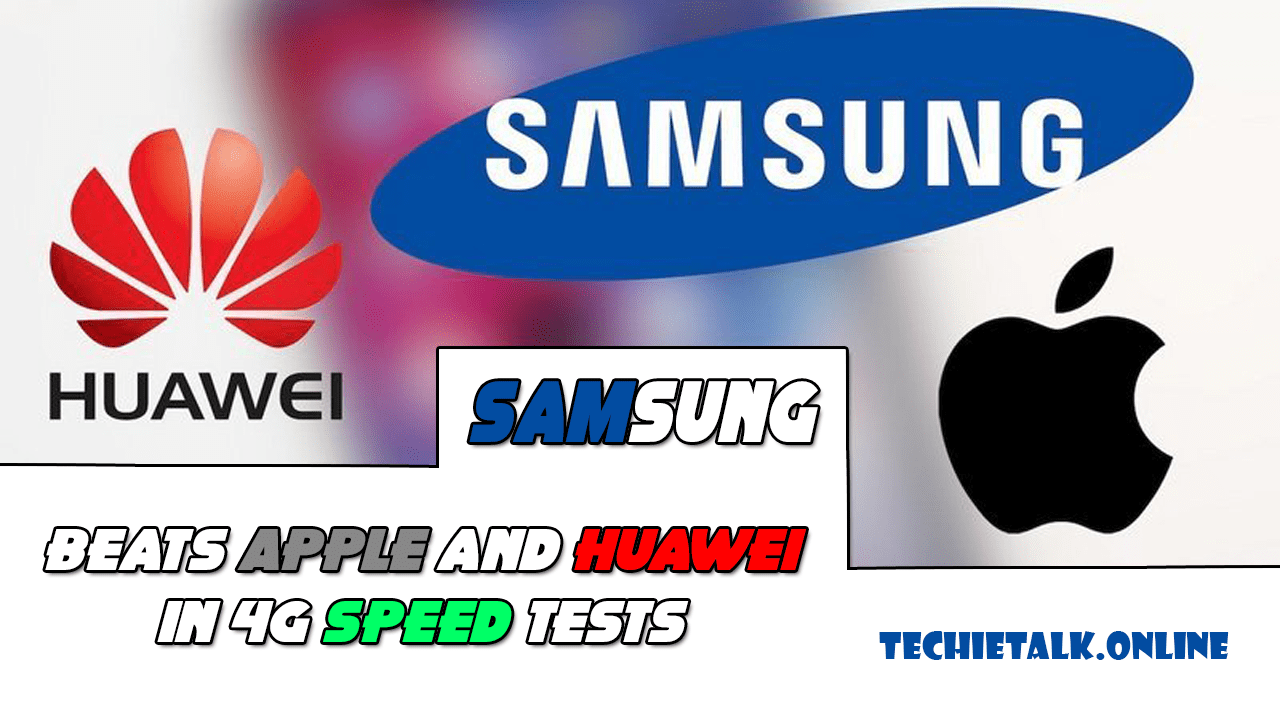